I was born in Komotini but I live in Athens. The summer of 2006, during the second year of my university studies, I happened to fell in love with a girl from Komotini. It was the end of August but I was just at the beginning of my relationship with Maria. Before I even realize it I was back to Athens, back to the Athenian routine…

A couple of days later, I came with an awesome plan! I head off to Larissis Station, ask for the cheapest ticket and book with Karvouniaris train! Until then I didn’t know its existence, but in the next few months we’ve met very well! I went back home with a big smile on my face telling my parents that l was going to stay for 3 days at a friend’s house.

Friday was finally here! My friends drove me to the train station and by 23.30 I was in.

It was midnight and the huge journey was due to start! Fortunately, I was perfectly organized! Laptop, music, whiskey and 2 packs of cigarettes of course! Every 1o minutes  we were outside the wagon, -you know at the corridor that connects one wagon with the other- smoking  like crazy! The craziest thing was that no one told us not to.

I was desperately waiting for the train to reach its destination. I wanted so badly to see Maria, even If I knew that I could only be with her for 5 hours, as I would have to take the train the same night,  in order to be back to Athens on Sunday afternoon.

I tried sleeping a little bit. When  I woke up, we were at Thessaloniki. From that moment, every single time that the tickets inspector was passing to check the passengers’ tickets, I couldn’t stop asking him if  we were at Komitini yet! Finally, at 13.30, the nightmare was over!  I waved goodbye at the train knowing that later I would be again on it.

All this weekend travelling story continued for many more weekends! I spoke with many people, I saw new places, new realities and I have to confess that I liked all this come and go thing.

Ahh! I won’t also forget this specific train – Karvouniaris- because there, I had one of the greatest moments of  the Greek basketball history, the match with the U.S. I owe it  to my friend Nickos who was calling every 5- to give the details of the game!

“Life is just a joke 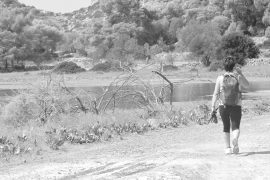 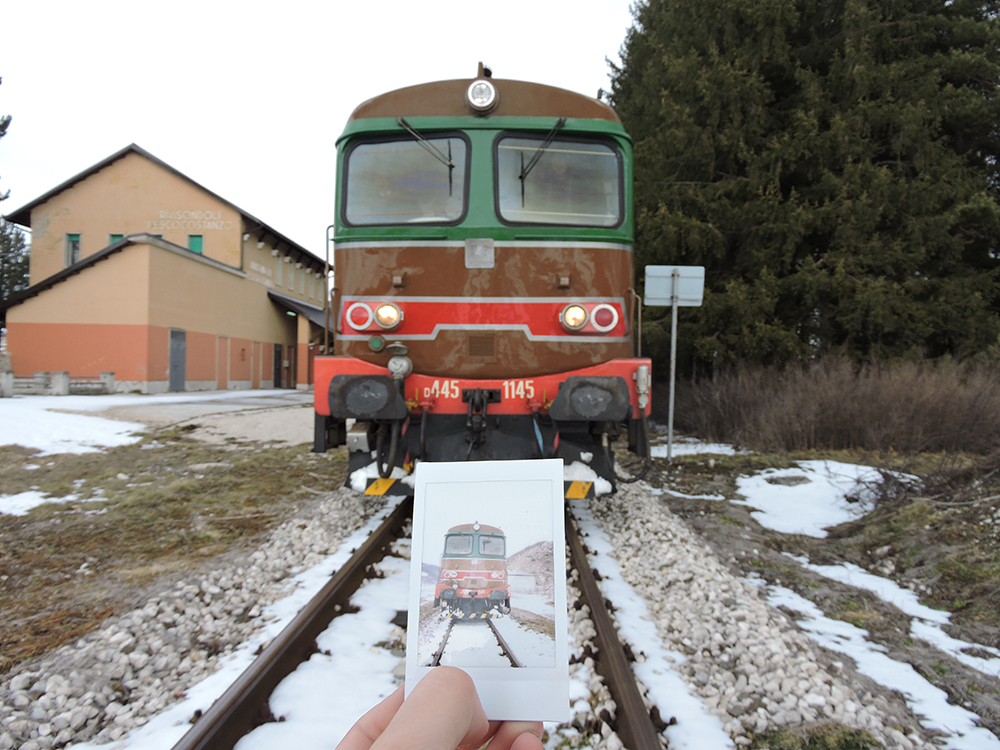