Every year you say it, you dream it, you believe it: “This year, I’ll visit my dream destination”, “This year I’ll finally visit that part of the world I’ve always dreamed of!”. Yet another year goes by and you’re still dreaming of drinking your Havana in Cuba and disappointed as you are, you run to the bar while you should be looking hotel rooms and ticket prices online. Hold on for a second there. Think to yourself: Is this a smart move to make? I do agree that a visit at your local bar will cheer you up but what if you skipped the visit and save those money you would spend so eagerly to actually take that trip? How is this possible? Simply by following my 12-step guide below to make it a year to remember! Are you ready? Start taking notes… Plan your trip To organise a trip… 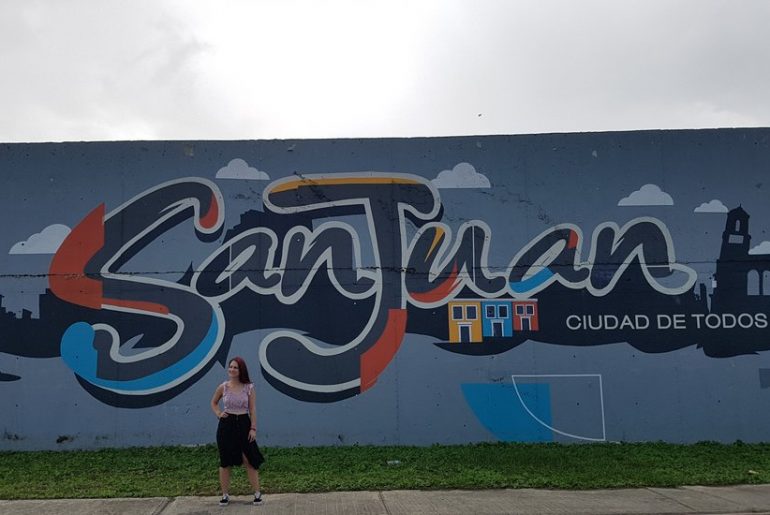 It’s been a week since I am back in Athens from the Caribbean paradise of Puerto Rico and I can’t even put into words the fascinating adventure this trip was.The feeling of wearing a swimsuit in December, during Christmas and swimming into the sea was so new to me. 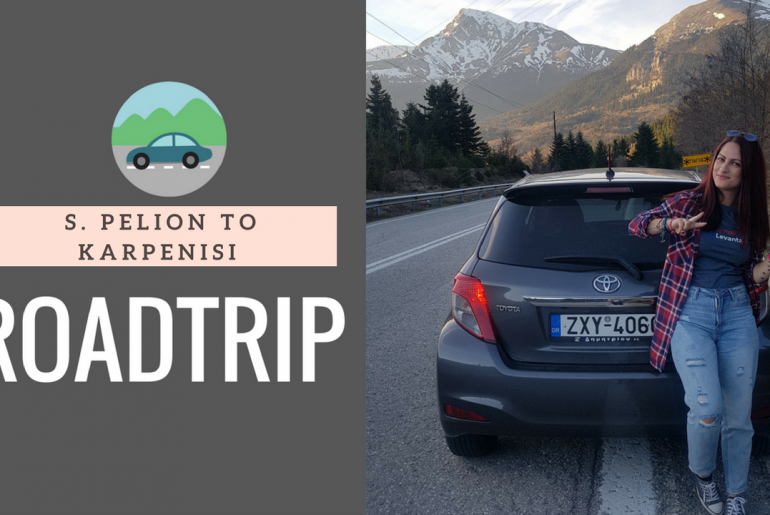 Spring is here and these perfect, sunny days are ideal for exploring the incredible corners of this country with roadtrips around Greece. While I do enjoy more going on train trips, neither the country’s railway system encourages long trips, nor does it offer the independence to visit remote towns and villages far from major cities due to lack of connections and insufficient stops along the route. 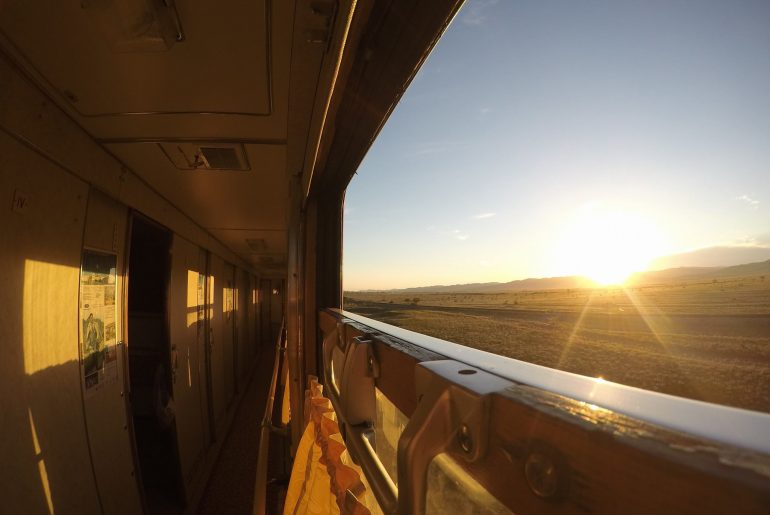 It was almost two years ago when I travelled all the way to Russia to travel aboard the Trans-Siberian – a legendary train crossing almost 1/3 of the planet: 3 countries and the deepest lake in the world, Lake Baikal. 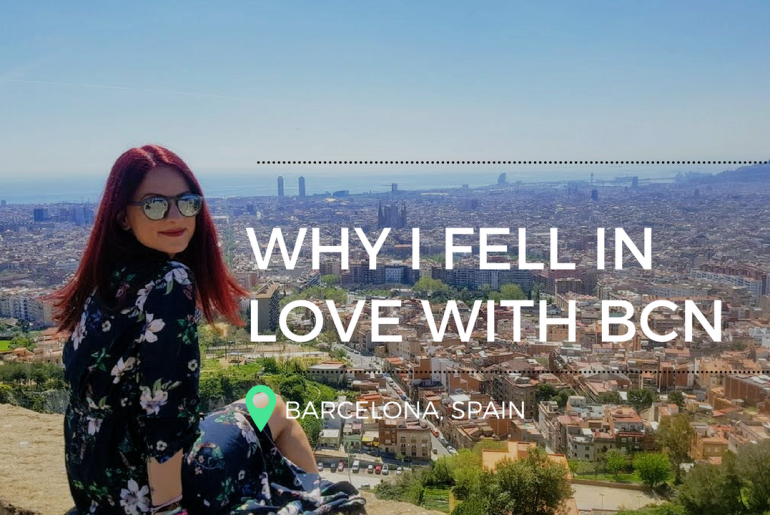 Since 1995 and after having hosted the Olympic Games, Barcelona became the ideal city for someone to live in. Its buildings, its streets, its life quality, everything changed and developed, and, besides having gone through rather critical times, it has managed to turn into one the brightest, most promising, most creative and most youth-attracting cities in Europe. 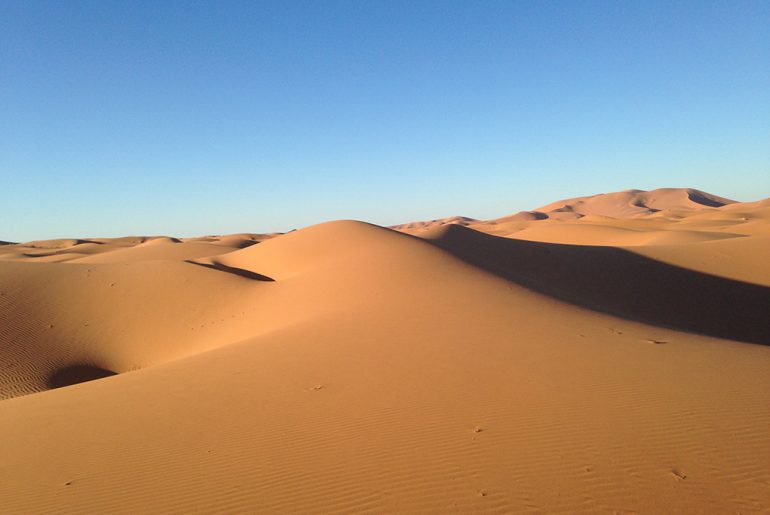 Merzouga is a small town near the dunes, named after the Merzouga desert, part of the great Sahara desert inhabited by local Berber families working in tourism – they organize desert tours and camps, camel treks and wonderful nights under the starry desert sky as we later found out! 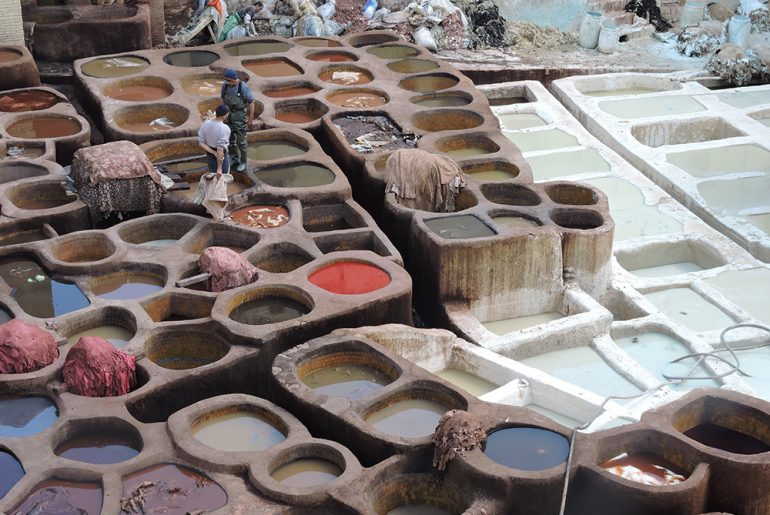 An epic roadtrip across Morocco A’

It was back in March 2016 when me and my best friends headed to Morocco by plane and even though I wouldn’t think of visiting the North-African country again, I have to admit that it was one of the funniest and most exciting trips of that year. I had so many great experiences and took so many photos, I had to share with you! 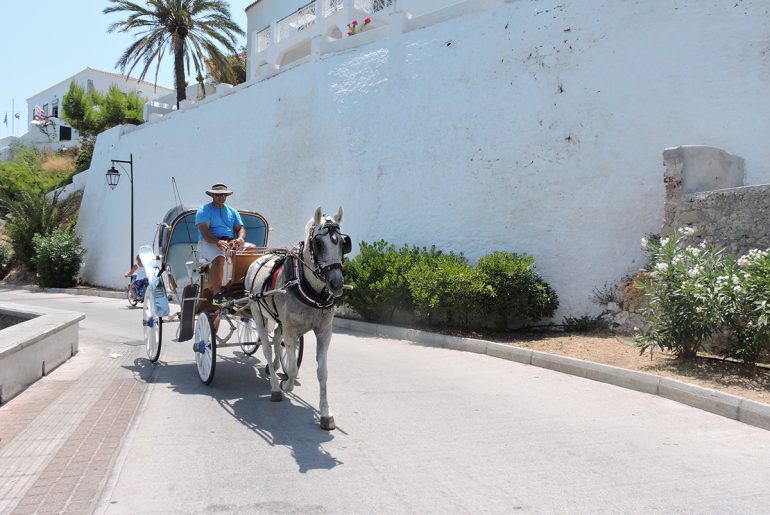 I had never thought of visiting Spetses, since Hydra was my go-to island for a quick escape near Athens. That was until four years ago when an impromptu trip to visit a friend working on this island finally brought me to Spetses. Be it a day trip though, I didn’t have the chance to explore the island properly. 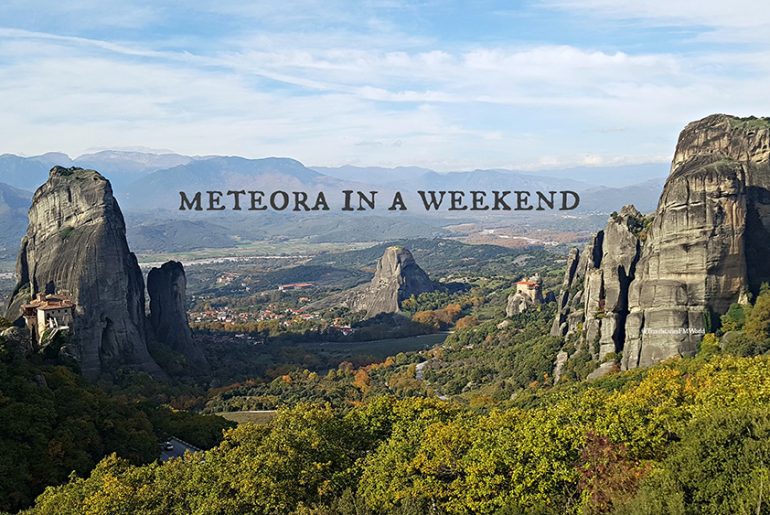 Meteora is an extraordinary place. My heart stopped when I got off the train in Kalampaka. I looked up towards the immense, solid rocks and I remember exclaiming:… 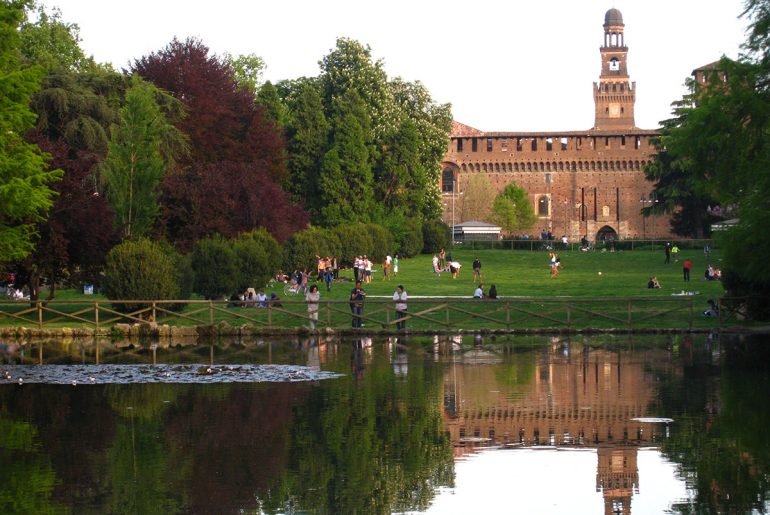 Since I’ve been getting a lot of questions regarding Milan, I decided to dedicate a separate post on where to eat and what to do in the Italian city, something like a quick reference to use for future trips.