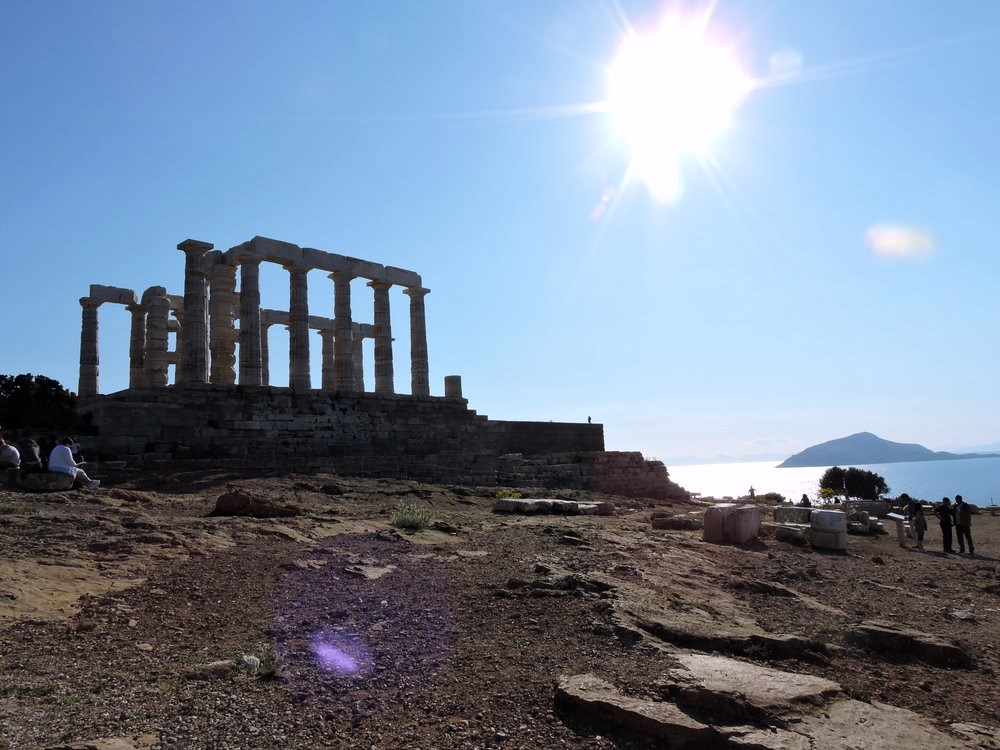 Have you ever visited the Temple of Poseidon at Cape Sounion?

I know I had gone years without visiting it and I was more than grateful that Key Tours gave me the opportunity to spend a few hours wandering around the Temple ruins with Alexandra – a reader of the blog and the lucky winner of the contest organized by Tstories in collaboration with Key Tours offering a guided tour of Poseidon temple. 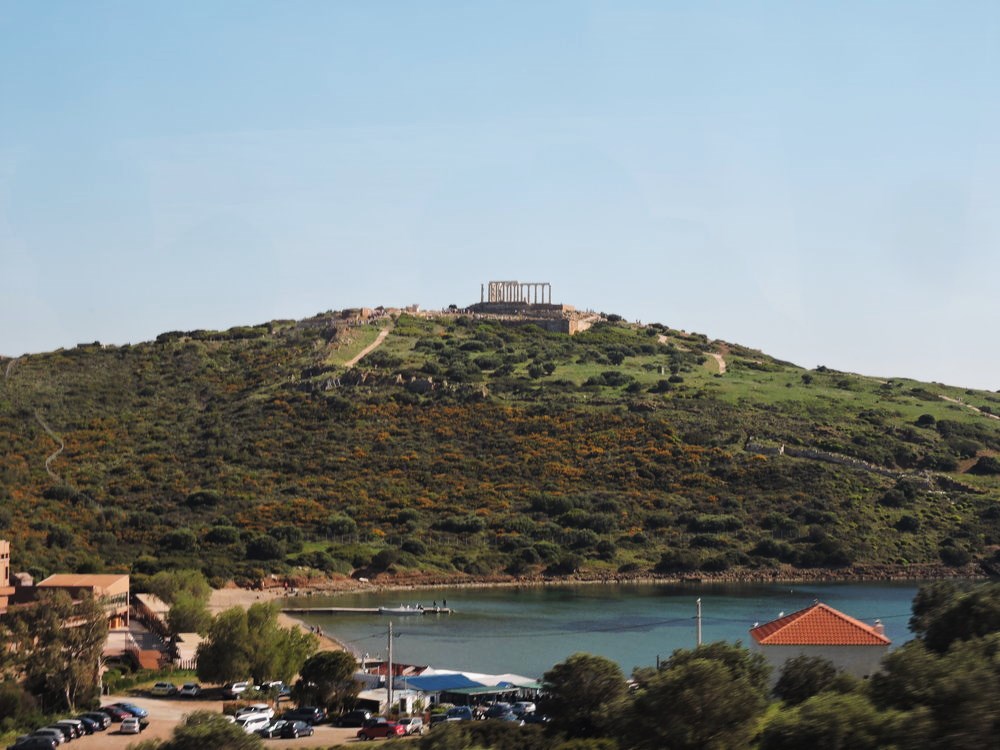 I met Alexandra on a sunny Saturday morning, outside Key Tours’ offices in dowtown Athens. A luxurious, modern bus was our means of transport for the day with a professional guide already waiting for us inside. Alexandra, our tour guide, was there to share a few insights about the place, its historic significance and the mythology linked to the Temple.

It was a beautiful day and an easy journey there despite the beautiful weather that drives many Athenians outside the city on days like this. I was fascinated by the views along the Athens Riviera. I seldom visit the southernmost part of Attica and I really enjoyed the ride.

Sea, sun, palm trees and the scenic view outside my window – the perfect relaxing Satuday with our guide offering valuable information, I hadn’t even heard before being an Athenian all my life. 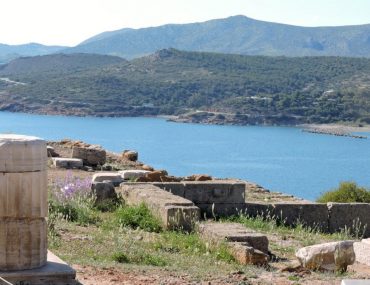 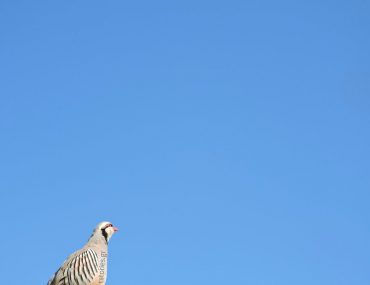 As I laid eyes on the Temple and Cape Sounio in the distance, I was in awe – I couldn’t help but acknowledge the significance of the centuries-old archaelogical site.

The beautiful sunny day, bright blue sky and all-white marble columns of the temple reminded me of the traditional white and blue combination that’s so cliche but oh-so true when it comes to describing Greece!

A post shared by Key Tours in Greece (@key_tours)

Alexandra and I were genuinely mesmerized by the tour and the interesting information our guide shared with us. We couldn’t have wished for a better-informed, more passionate woman to guide us through the history of the place. We were particularly intrigued by the fact that Lord Byron’s name, the English Romantic poet, was carved in the base of one of the columns of the temple or that there were graves of the Early Bronze Age discovered on the cape.

Homer was the first to refer to Sounio as “the sacred cape of Athenians”, the location of Poseidon’s sanctuary inside a fortress defined by a fortification wall. The settlement includes sanctuaries with the mots important of them being the temple of the God of the sea, Poseidon. Another sanctuary was known to be founded there; the temple of the Goddess of wisdom, Athena was as important as Poseidon’s temple – with the ruins of the doric temple of Poseidon standing there until today. 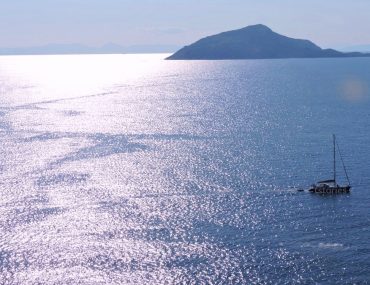 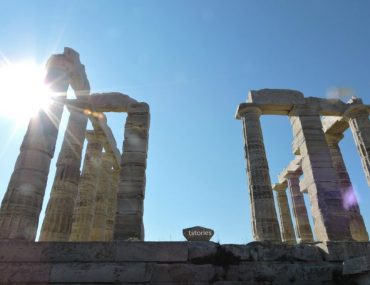 Plenty of votive objects were found in the ssanctuary, including the Sounion Kouros, an ealy archaic Greek statue now held by the National Archaelogical Museum of Athens.

Alexandra saved one of my favorite mythic stories for last: how Theseus and Aegeus’ tragic story took place in this very spot.

According to Greek Mythology, every seven years, the seven most courageous youths and the seven most beautiful maidens were sent to Crete to be devoured by the Minotaur living in the Labyrinth.

Theseus, son of Aegeus volunteered to travel to Crete as one of the seven youths. There he slayed the Minotaur and freed the Athenians from Minos’ tyranny. With the assistance of the beautiful Ariadne, he tracked and killed the Minotaur. Ariadne, who had fell n love with Theseus, offered him a ball of thread that helped him find his way out of the Labyrinth.

Aegeus’ only request of his son what that if he managed to decapitate the beast, he would change his black sails into white so that he would be informed of the happy ending. Theseus forgot to put them up, leading Aegeus to fell off a cliff in Sounion, commiting suicide.

This body of water was named after the lost king – it was the Aegean Sea. (source)

Our day in Sounio wasn’t complete until we had a cup of coffee with an idyllic view of the sea. It was such an exciting day, I made a promise to myself: this year, I was going to explore as many Greek archaelogical sites as I can. 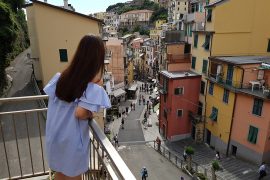 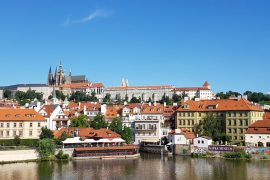 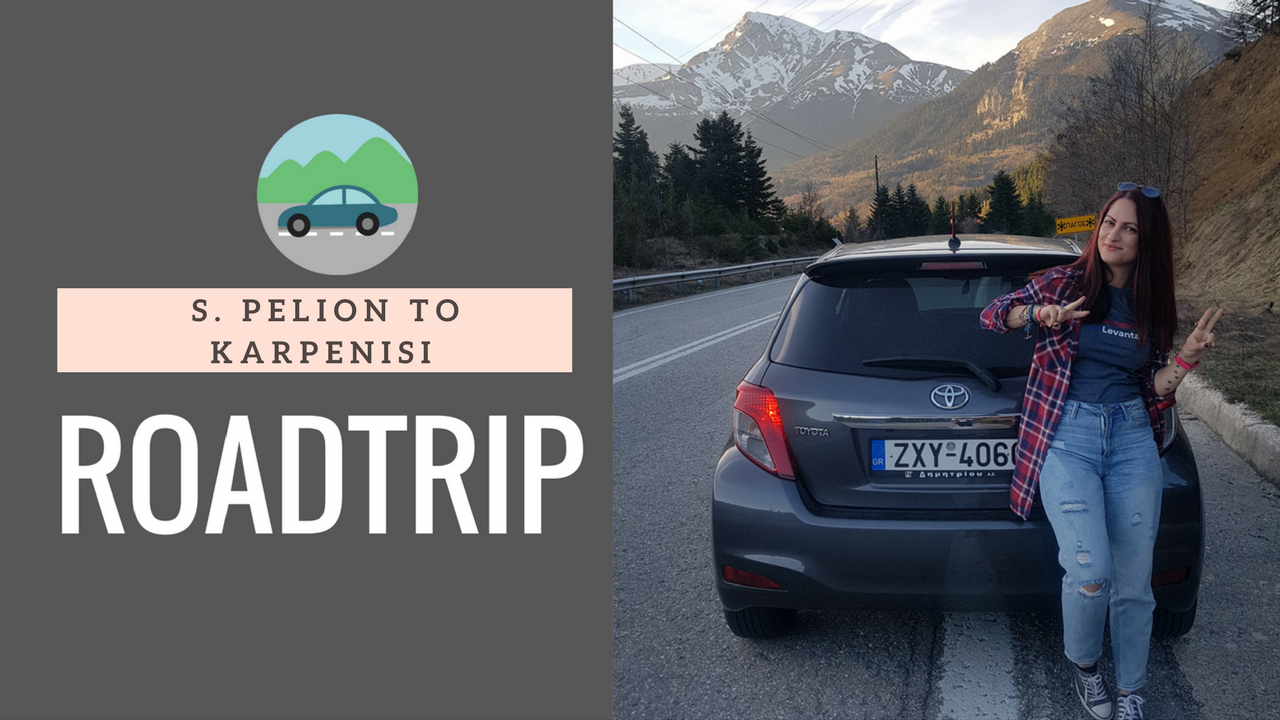 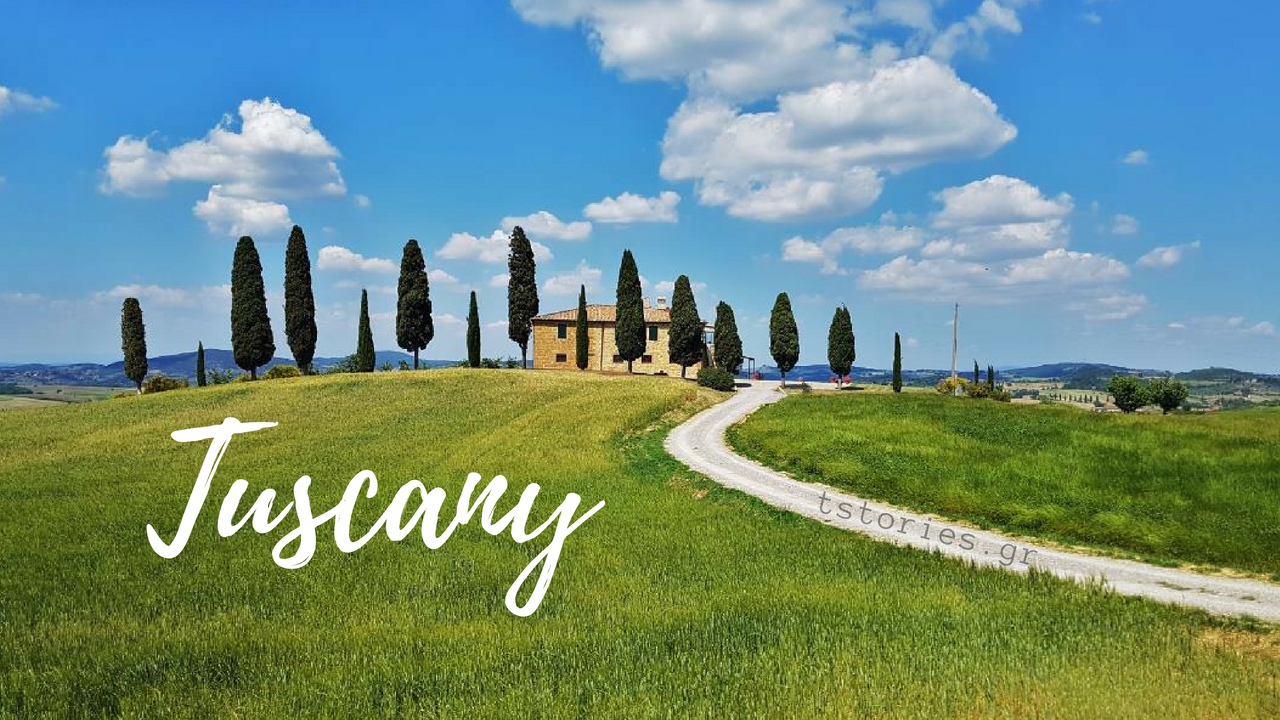 Who’s in for a road trip in Tuscany?