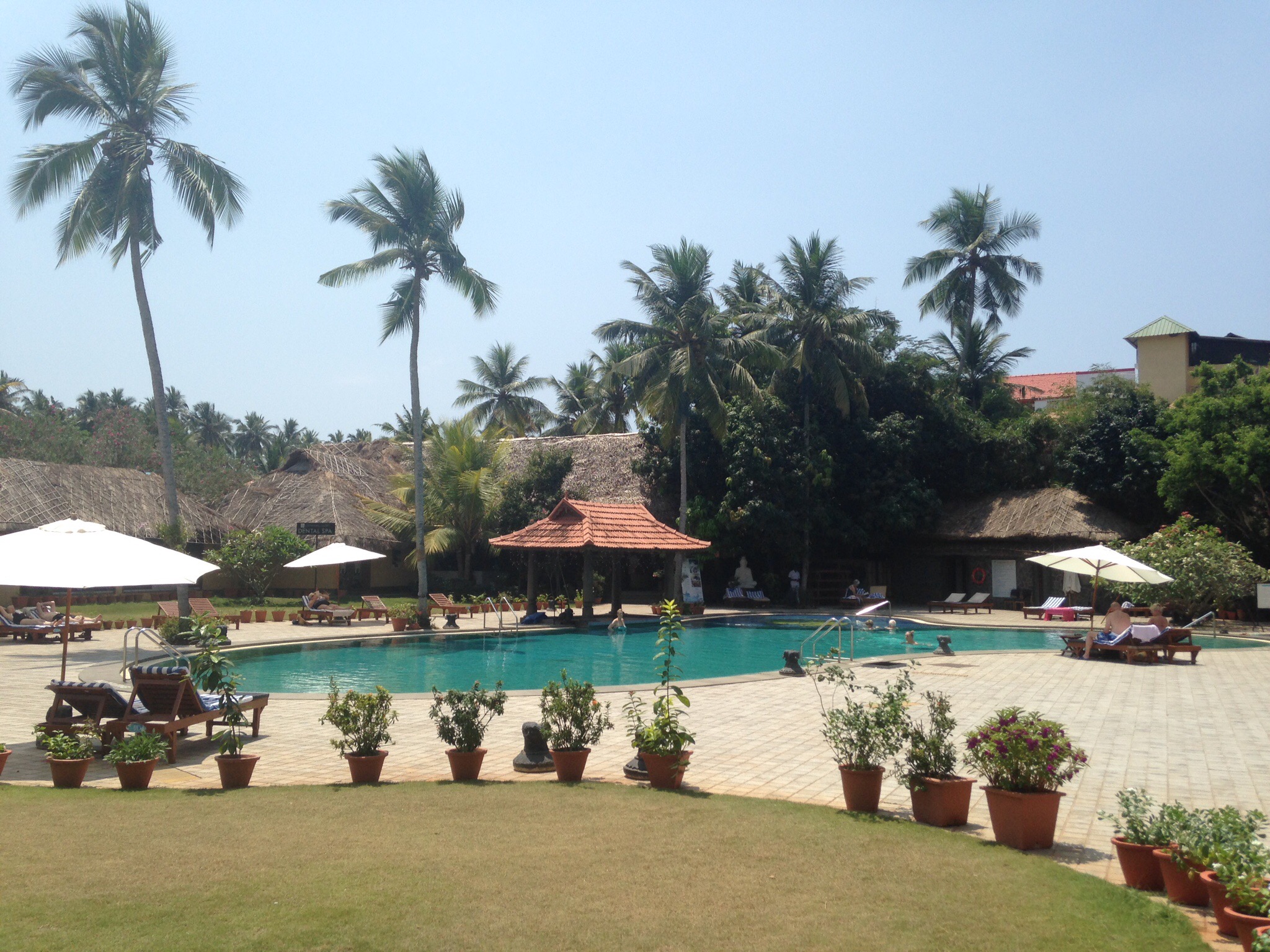 This… mouthful of a word was a part of the pilot’s first few words after we landed in Kerala and all I was thinking was if I would be able to pronounce it correctly during the next few days.

As I was making my way out of the plane, the heat wave hit me like a slap in the face! 35 degrees at 3 AM? Wow! I headed towards the exit, taking off layers of clothing at the same time. The team of the KeralaBlogExpress project had to be there waiting for my arrival and while being worried about someone actually showing up, I saw a big sign with my name on it. Flowers and lots of smiles came with it – One thing is for sure in India; they’ll make you feel special!

15 minutes later, in a cab, I was literally worrying my heart out – thanks to an abnormal, noisy and pretty risky style of driving everyone seems to follow – until I arrived to the beautiful Uday Samuda Beach hotel located in one of Thiruvananthapuram’s seaside areas, Kovalam beach.

Right there, at the entrance, a groomed hotel staff was waiting to offer us cold beverages, flowers and clean towels whilst a girl wearing the traditional sharee (the formal clothing of women in India), painted a dot on our forehead for good luck. Lunch followed and I had the chance to experience the traditional Indian cuisine for the first time. Rice with spices, chicken curry, rotti (meaning different kinds of bread/crepes) and a whole lot of spicy and hot delicacies passed before me and my plate.  Death by spices was a real thing – you can’t even imagine!

As we waited for all 29 travel bloggers from around the globe to gather in Kerala, I thought it would be a good idea to spend time outside the hotel. Where to exactly? Well, where real life takes place; in all the streets, alleys and squares out there.

The time I spent exploring the city, helped me paint a better picture of the place. I saw happy faces, eyes full of curiosity, colorful clothes, barefoot people, messy hair and skinny figures. I saw palm trees too, garbage, huge cows in the middle of the street and children playing around with non-existent toys. I saw some pretty loud 3-wheeled taxis passing by and couples enjoying their walks by the beach.

Poverty and lack of sanitation; these were facts. There was something in that northern Indian air though, that made me smile and act friendly towards everyone. I tried to figure out what it was exactly as I walked through Kerala. I guess that seeing these smiling eyes is the main reason for all the positive vibes I received from the very first moment I set foot to this country!

Well, it’s about time for me to go – I got an early wake-up call in the morning. 30 travel bloggers from 21 countries, 3 photographers and 5 Kerala Tourism hosts will be waiting for an early start.

I’ll be leaving you with some more images to give you an idea of what this place looks like. Enjoy! 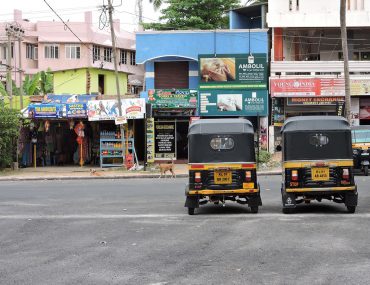 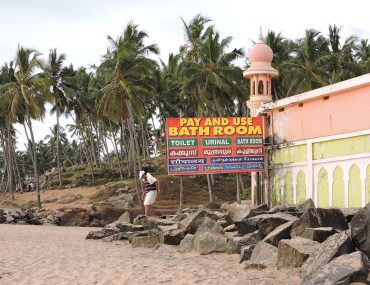 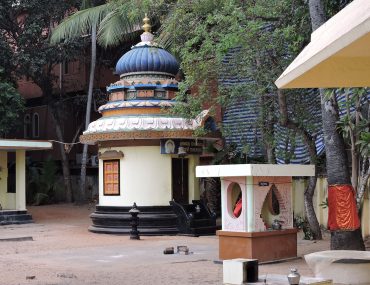 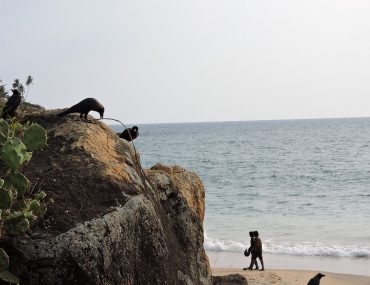 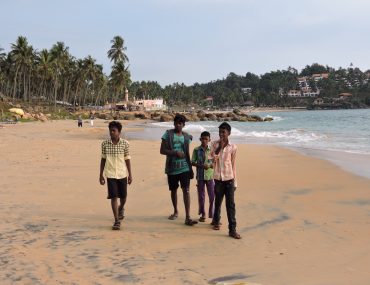 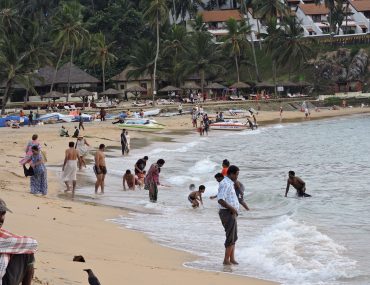 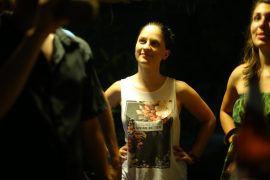 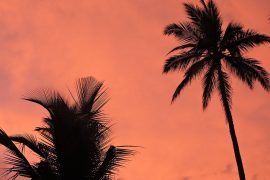 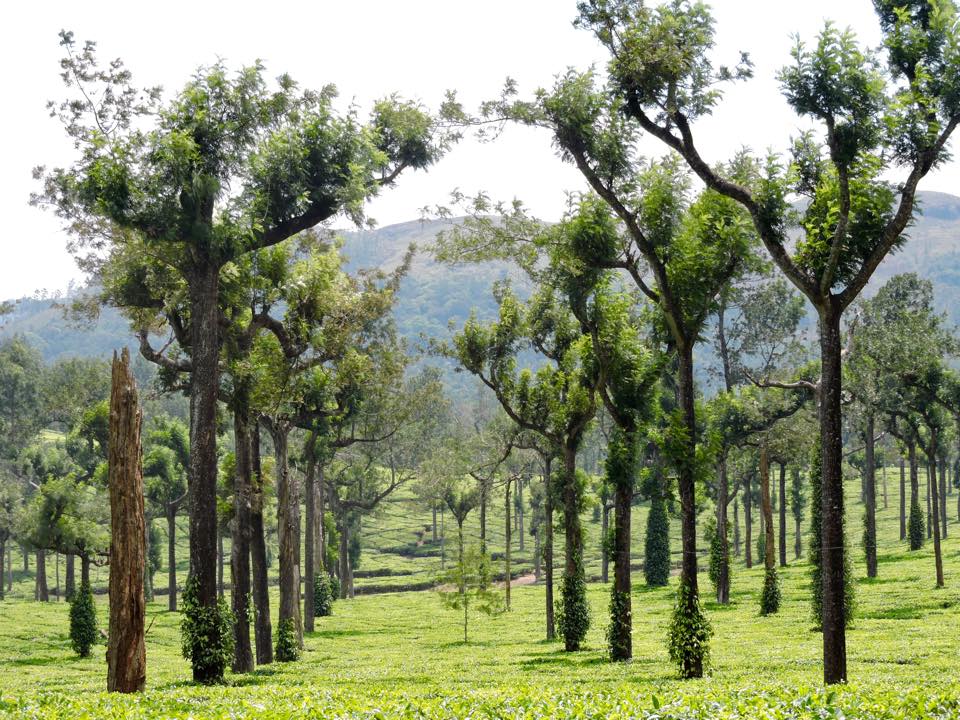 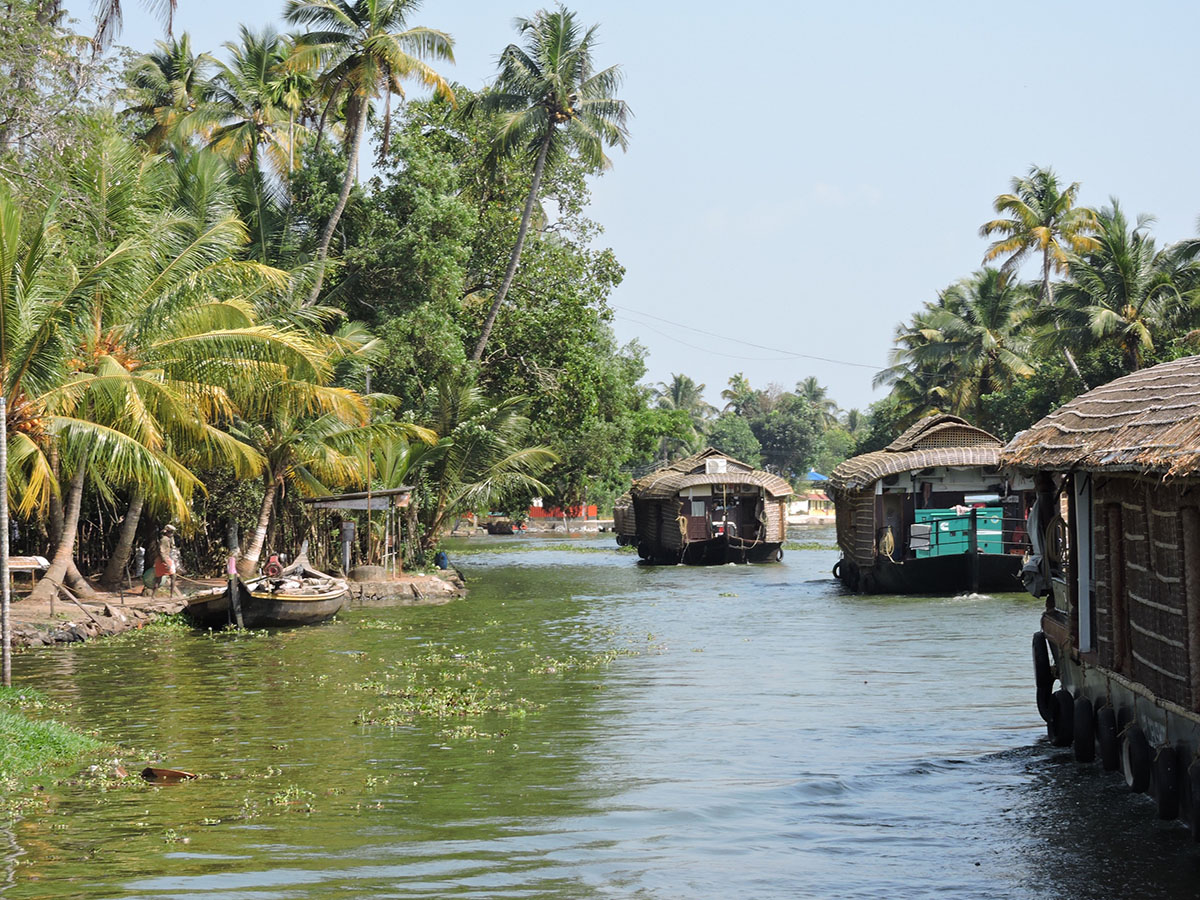 #KeralaStories: Exploring the Backwaters of Kerala 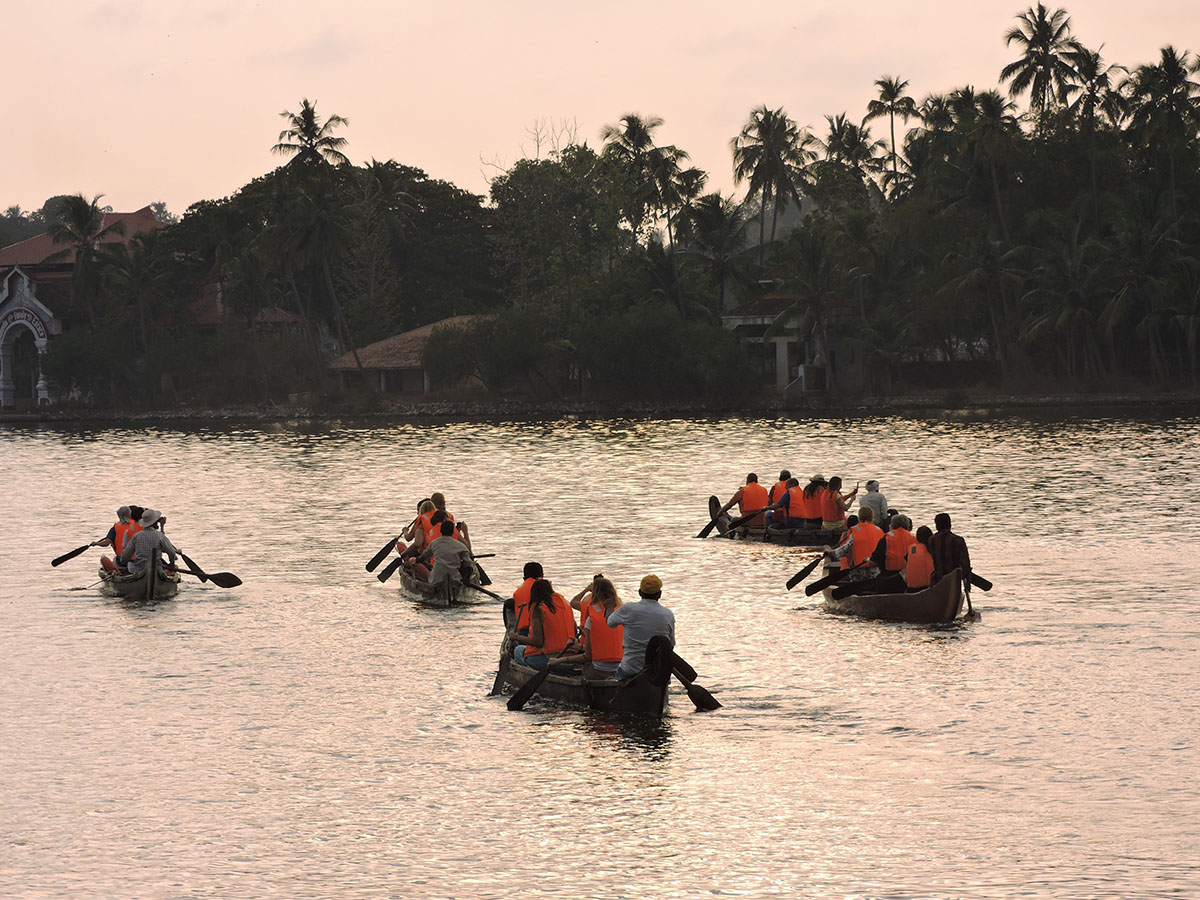